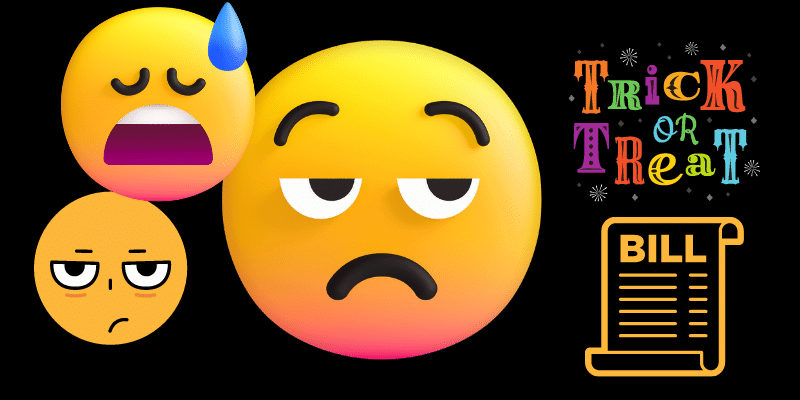 So Martin Lewis has been on his sunlounger for the last week but I spotted that he has leapt into action today as the Cornwall Insight has realised its latest figures.

It isn’t good news when you see Martin leaping about as it means something isn’t going as planned and it’s not! The Cornwall Insight has today released figures which are way beyond their previous predictions.

The government isn’t as fast to get off the sun lounger as Martin. They have remained silent which I find staggering! A tax cut won’t fix this they need to take action NOW.

I am no expert but Octopus Energy has been calling for them to uncouple the price of electricity from gas. With electricity prices continuing to rise well into the winter they need to take action and that action has to be swift!

I rarely make political statements but our government is lost in action! They need to make changes now and they need to offer support even if it’s just with advice NOW!!  They can’t remain silent when millions of people will struggle to even consider turning on the oven to cook a hot meal

Here’s my guess on how much we could pay per kWh on the energy price cap.

I think would see electricity increase from 28p a kWh to anywhere around 44p per kWh in October 2022. Then staggering it will get closer to 50p per kWh in January 2023.

Now, these are guesses but less than a year ago they would have sounded like the rantings of a mad woman!!