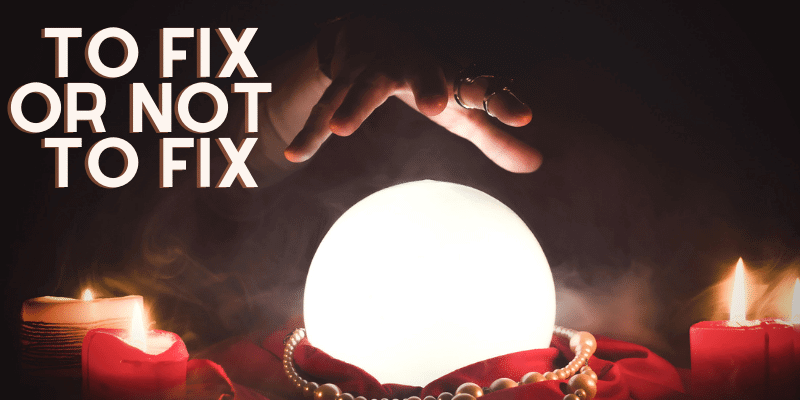 Martin Lewis has updated his advice on the October 2022 Price Cap.

For months I have been telling everyone and anyone to take a fixed deal. The answer I usually get is that Martin Lewis said to do nothing.

I really love Martin Lewis and have followed his advice on many occasions but energy tariffs are so specific you have to really consider your own circumstances. Doing nothing may work if you are trying to stay on the cheapest deal at that moment in time BUT if you can see energy prices are continuing to rise, in my mind, it gives reassurance to fix a deal. It has always been my preference.

Martin Lewis, however, does not have a crystal ball and no one could have envisaged that prices would have risen this dramatically!! I have kept warning people to take a fixed if they can and it’s right for them BUT I never imagined we would see gas or electricity reach this height and even considering a price cap where gas could be 15p per kWh is simply mind-blowing.

This is quite a jump from DO NOTHING and is a warning that things are about to get a whole lot worse!!!

So how much is Martin Lewis suggesting we fix an energy deal at?

The issue is that these fixed deals are slim on the ground! I can’t quite believe a year ago you could fix your gas for 3p per kWh and electricity for 16p per kWh. Now the new fixed rates are simply unaffordable! It’s like singing up to a meal deal package when you can’t afford to buy more than one meal a month. It is simply crazy BUT it is where we are at.

Can you switch deals if energy prices become cheaper?

Whatever you decide to do remember with Octopus you can switch tariffs at any time and there is no penalty. So if prices drop you can simply take a new deal or go onto the Octopus flexible tariff.