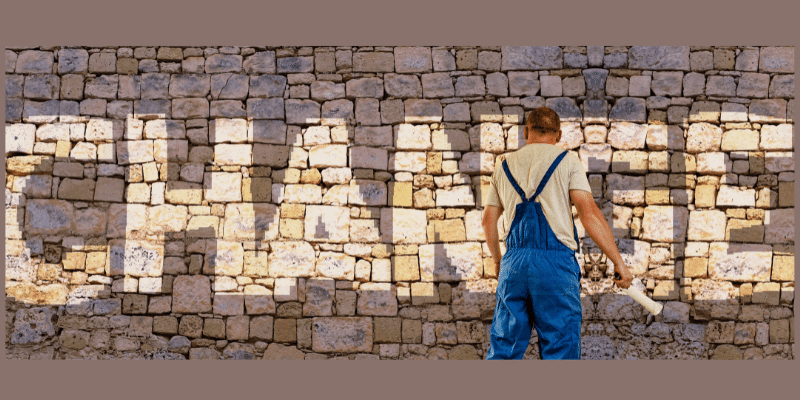 I was so pleased to read the document today. This is something I have been following as Greg Jackson, the CEO of Octopus Energy has been pushing for energy reform in the UK for the last couple of years.

What will REMA Do?

When we have an abundant supply of wind the saving isn’t passed on to the customer unless, of course, you are with Octopus. Octopus has been piloting lots of new tariffs that reward customers for using energy off-peak. They have also been paying customers to turn off at peak times.

REMA the Review of Energy Market Arrangements has dropped on the government website yesterday. https://t.co/XekcbwMcNi@OctopusEnergy @NationalGridESO did a trial last year called the Big Turn Down (i think). Where we got paid for turning off at peak times.

Time of use tariffs.

I took part in a trial last year with Octopus called the Big Turn Down. It was a collaboration between Octopus Energy and the National Grid. I could get paid to turn off my energy when demand was high but did I turn off? Of course, I did along with thousands of other Octopus customers. Who doesn’t want to reduce their energy bill?

Using this data Octopus has been pushing for reform. It was a myth in the energy industry that customers would not change their behaviour. Energy suppliers thought of customers as passive in their energy use BUT they were wrong!!

So now the government through REMA is looking at the possibility of uncoupling the price of renewable energy from gas and fossil fuel prices. They are also looking at the time of use tariffs rewarding people who change when they use energy. By doing this they hope to prevent possible blackouts. It will also help us on the road to NetZero and cheaper green energy tariffs.