Are you charging an electric vehicle at home?  If so you’ll need to compare EV tariffs.  We are in the middle of an energy crisis and so keeping running costs down may well be a priority!  Buying or leasing electric care isn’t cheap. So ensuring you are not paying more than you should for your energy is important. It’s really easy to compare EV tariffs so give it a go.

Why pay more to charge your electric car?

Imagine if a petrol station started charging 75% less for fuel after midnight. There would be traffic queueing around the block waiting to grab a bargain. With Octopus Go that’s exactly what you get without leaving the comfort of your home!  There’s no need to sit in line all you have to do is plug in and Go. If you have a home charger or your car allows you to preset charging times it’s even easier. Plus this isn’t a one-off gimmick. Octopus Go is a 12-month fixed tariff and Octopus is continuing to offer the 7.5p per kWh to both new and existing customers. 💃🕺

You may also want to consider Intelligent Octopus or Octopus Agile for home charging. All Octopus smart tariffs are fixed for 12 months.

How much does charging an electric car at home add to your energy bill?

According to the UK Department of transport in 2019, the distance a UK car travelled was on average 7,400 miles. An electric vehicle will do on average somewhere between 2.5 and 4.5v miles per kWh depending on the battery. If we take an average of 3.5 miles per kWh each car will use 2,114 kWh a year. (That’s it for the technical side 😆🤯)

If you charge at the price cap limit which is roughly 30p per kWh you will pay £634.20. That’s still really low compared to a year’s worth of petrol or diesel BUT it’s £475.65 more than you need to pay if you switched to Octopus Go.

In my opinion yes, Octopus Go is the best energy tariff on the market for charging an electric vehicle at home!

The general advice at the moment is to stay on the price cap and not switch away from the standard variable tariff. This is general advice that doesn’t take into account varying energy needs such as charging an electric vehicle. You have to consider if charging your electric vehicle off-peak at home will reduce the average price you pay per kWh if you switch to Octopus Go.

If you own a Tesla I would also recommend looking at the Intelligent tariff. It’s the tariff I am currently on BUT as it is a fairly new beta tariff, it isn’t open to all-electric vehicles. That’s why Octopus Go is my chosen best option.

This month I watched Chris O’Shea, CEO of Centrica (the company that owns British Gas) give oral evidence in a Select Committee meeting. The committee looked into the current energy crisis and ways to achieve Net-Zero. Mr O’Shea called for less competition and more regulation, while Greg Jackson the CEO of Octopus Energy said the polar opposite!!

Greg Jackson the CEO of Octopus Energy talked about Elon Musk and how electric vehicles can be the gateway to achieving Netzero!! He also went on to explain how companies could, if regulations changed, offer cheaper, greener energy to their customers when green energy is abundant.

When you decide on your energy supplier if electrification and achieving Netzero is important to you I think looking at the suppliers’ long-term goals and values has to be a consideration.

You can watch the Industries and Regulators committee meeting.  Chris O’Shea is up first and an hour or so later Greg Jackson. It is like watching people from 2 different eras!

My previous supplier British Gas has this to offer exclusively to EV divers!

British Gas like Octopus has stopped giving online quotes but they have also stopped displaying the EV tariffs on their website. So I have no idea if they have increased any further.

The cheapest British Gas EV tariff that I was quoted in January 2022 was 15p per kWh off-peak for 5 hours compared to 7.5p a kWh Octopus Energy off-peak Octopus Energy currently has on offer.  That’s staggering BUT there’s an even bigger price gap for the remaining 18 hours of the day! I don’t think you need a calculator to work out which one is the far better deal! The mind boggles! How is that helping anyone go green!! 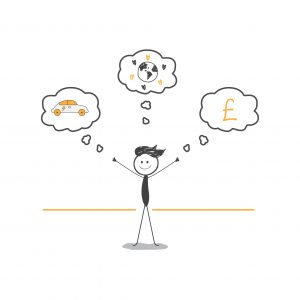 Plus, get a £50 credit when you switch to Octopus Energy using our referral link. We will get £50 too so if you use our link thank you!💚 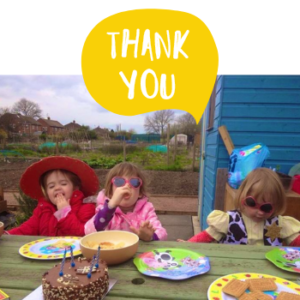 Are you eligible for an OZEV grant? Check here on the government website. 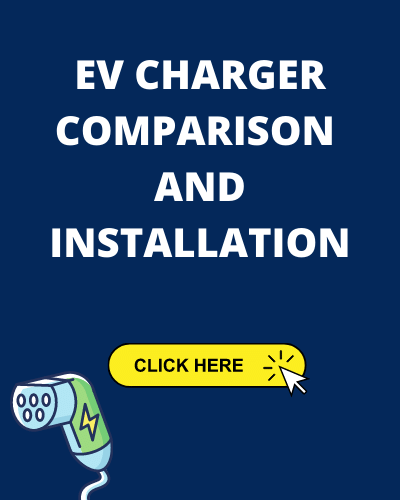 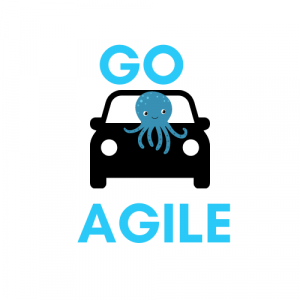 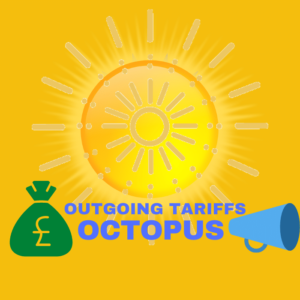 Octopus Energy EV customers review – There is an article in the Sunday Times that highlights how Octopus Energy customers are making big savings using energy when there is a surplus on the National Grid.

Once you have signed up to Octopus Energy you can claim your free cuddly Octopus. 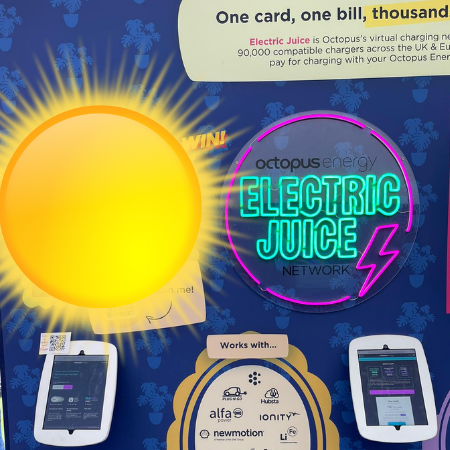 New to EV charging? These are great sites for planning a charge on the go. 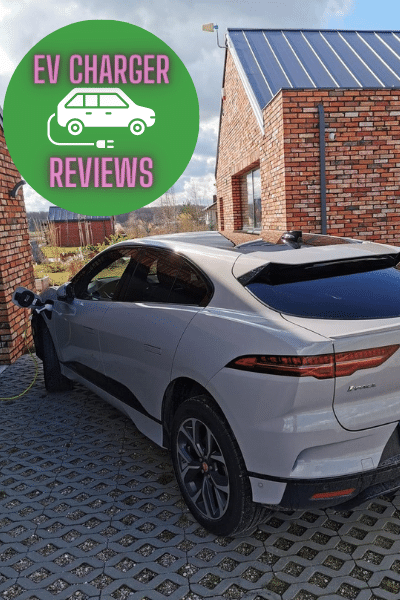 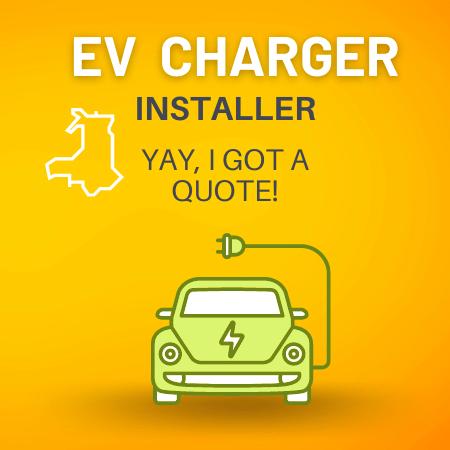